“If there are devils I could be friends with, then yeah, I do…cuz I don’t have any friends.”

Prime 1 Studio is excited and proud to present a fan-favorite character in the Ultimate Premium Masterline Series: the 1:4 Scale UPMCSM-01: DENJI from CHAINSAW MAN!

Poor Denji! No money, no food, no girlfriend – no future! That is, until he takes on his father’s debt by becoming a Devil Hunter!

Prime 1 Studio’s passionate artisans have absolutely nailed it with this statue of one of the most exciting characters in the realm of Anime for a long time!

Ready to shred at a bloody 22.4 inches tall, Denji explodes atop a pile of devil corpses in this mind-blowing statue! Denji was just a normal human…until…with one foot in the grave, he makes a pact with his beloved devil, Pochita, to become the chainsaw-equipped devil hunter: Chainsaw Man!

Denji’s awe-inspiring silhouette, complete with chainsaw head, chainsaw arms, and blood-soaked Public Safety uniform…is a sight to behold! This diorama statue is truly inspired as the intricate detail of Denji’s mask, and weapons are truly terrifying! Denji’s rage-filled, but at the same time, lifeless eyes are LED-Powered to showcase the life bursting from this breathtaking diorama!

Denji seems to burst out of a pile hapless, and absolutely destroyed devils who never had a chance with someone that was clearly out of their league! The base pulls shape language from the gears and mechanical parts of Denji’s chainsaws, and of course, all the blood!

Chainsaw Man fans, the anime just hit, so why don’t you reward your fandom with this amazing piece? Don’t delay and Pre-Order UPMCSM-01: Denji from Chainsaw Man today! 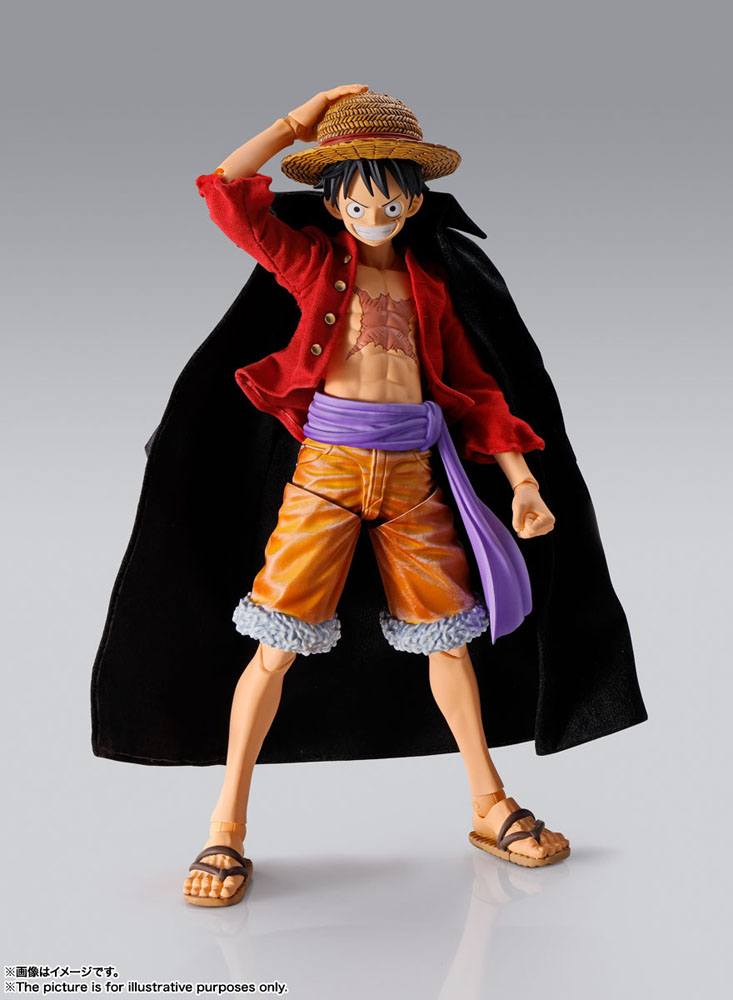 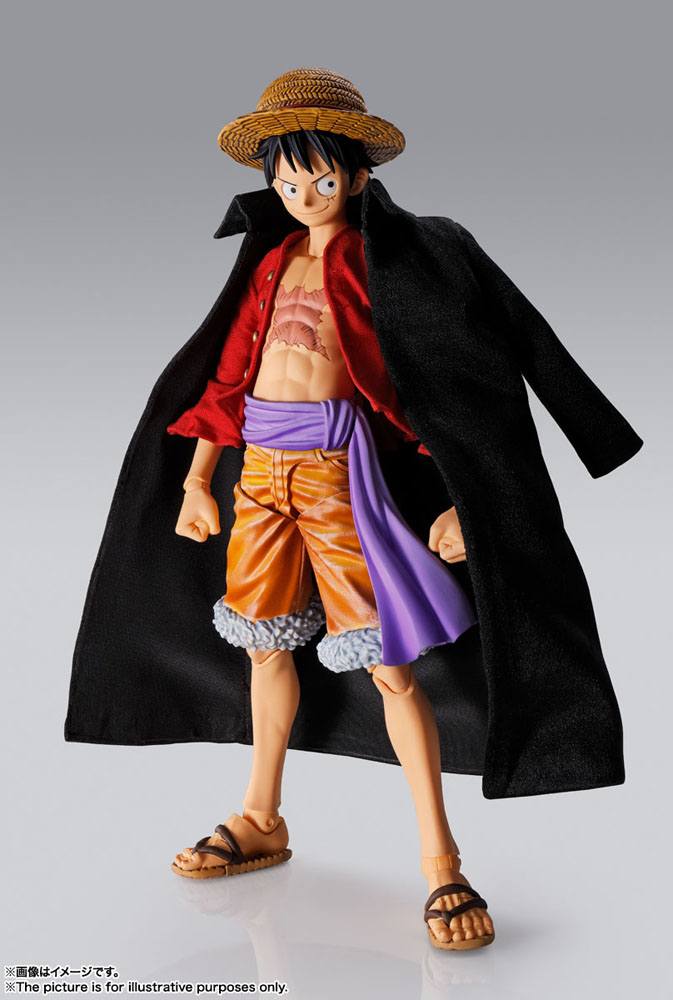 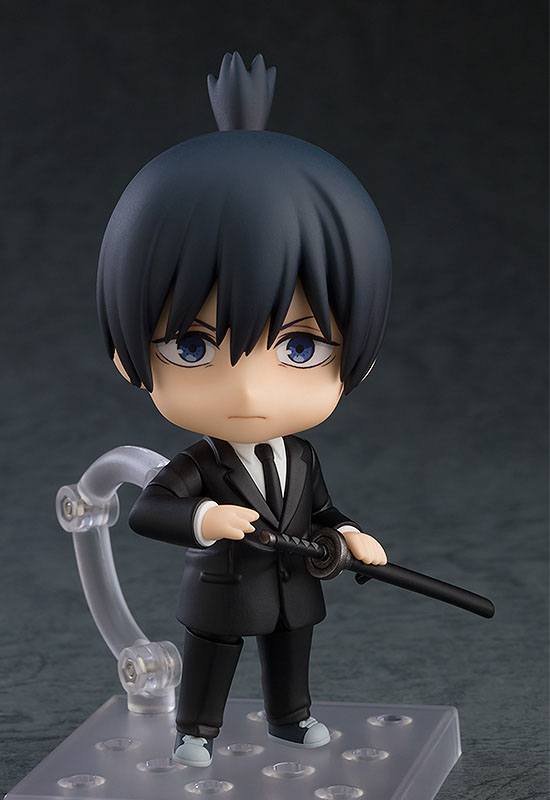 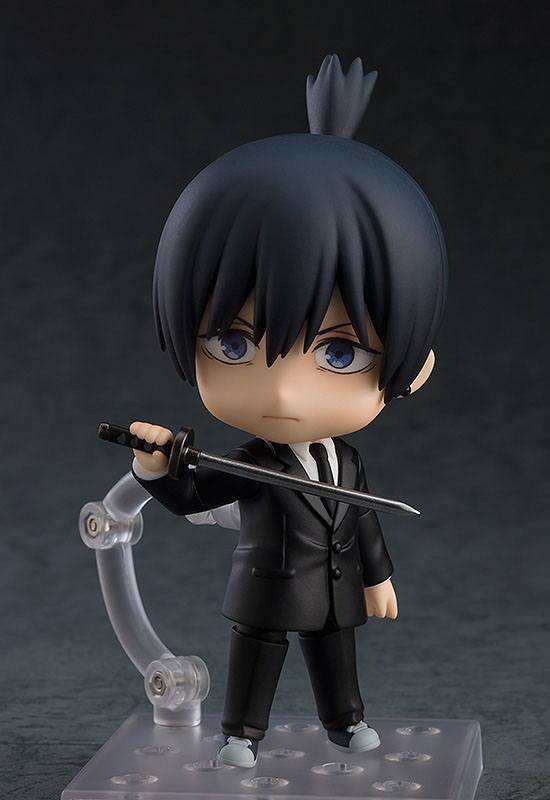 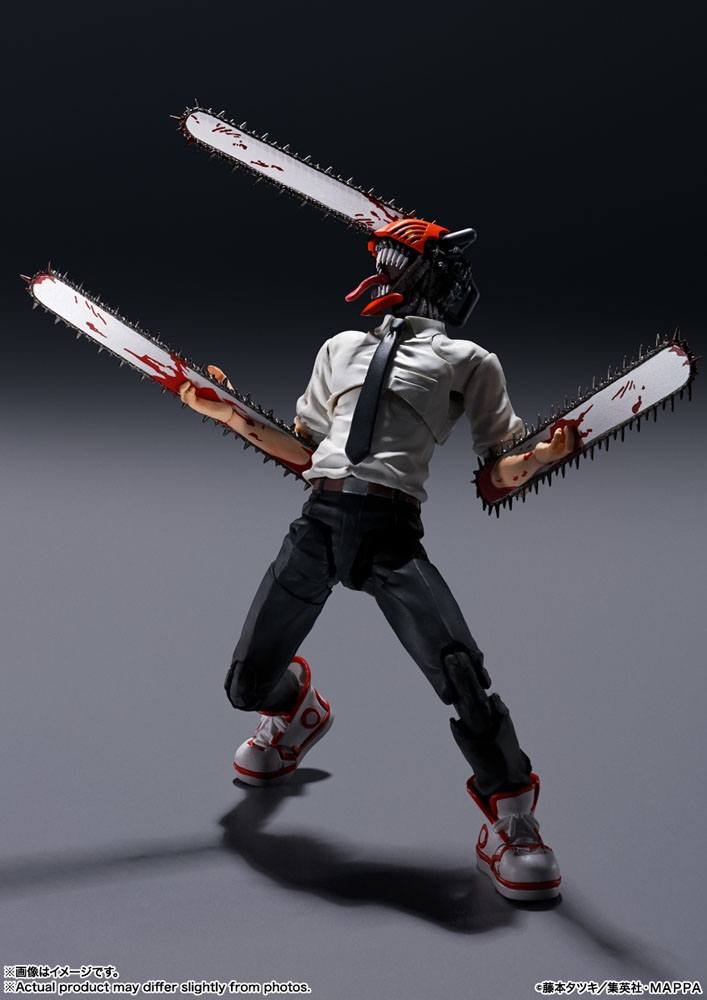 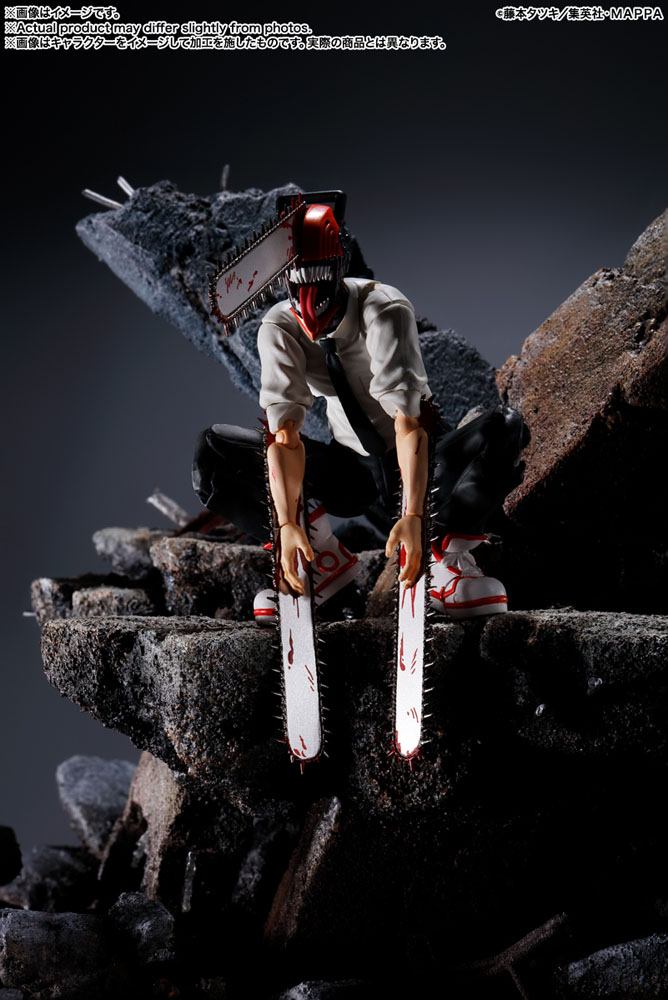 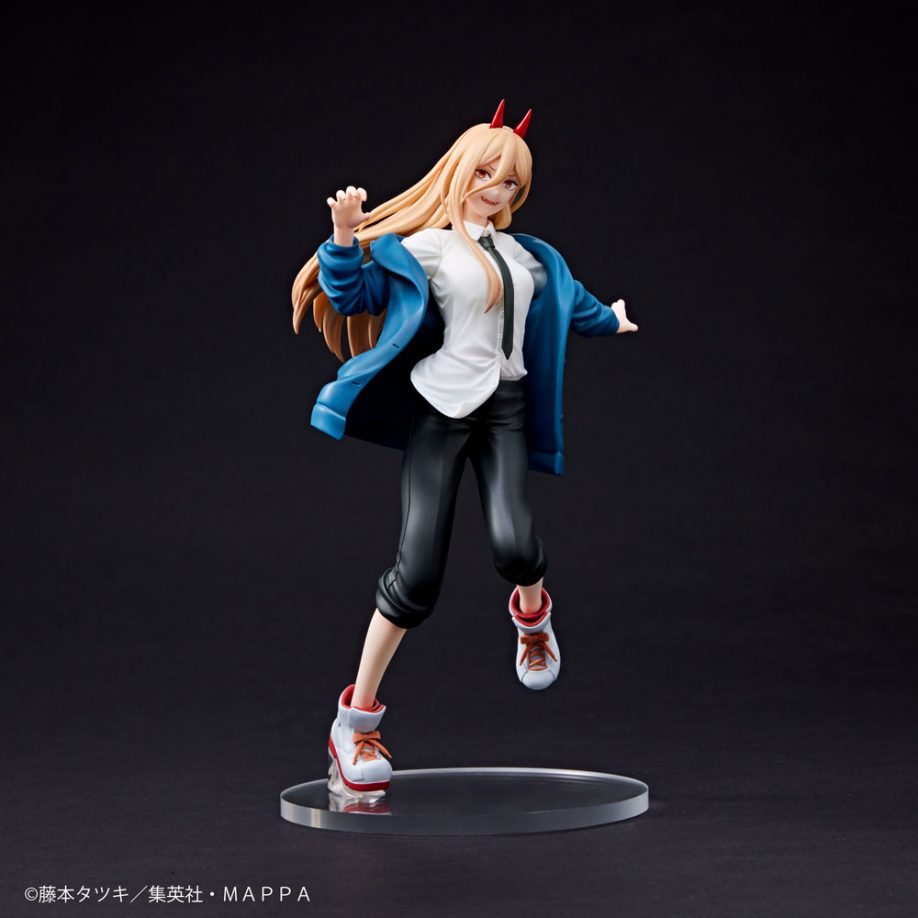 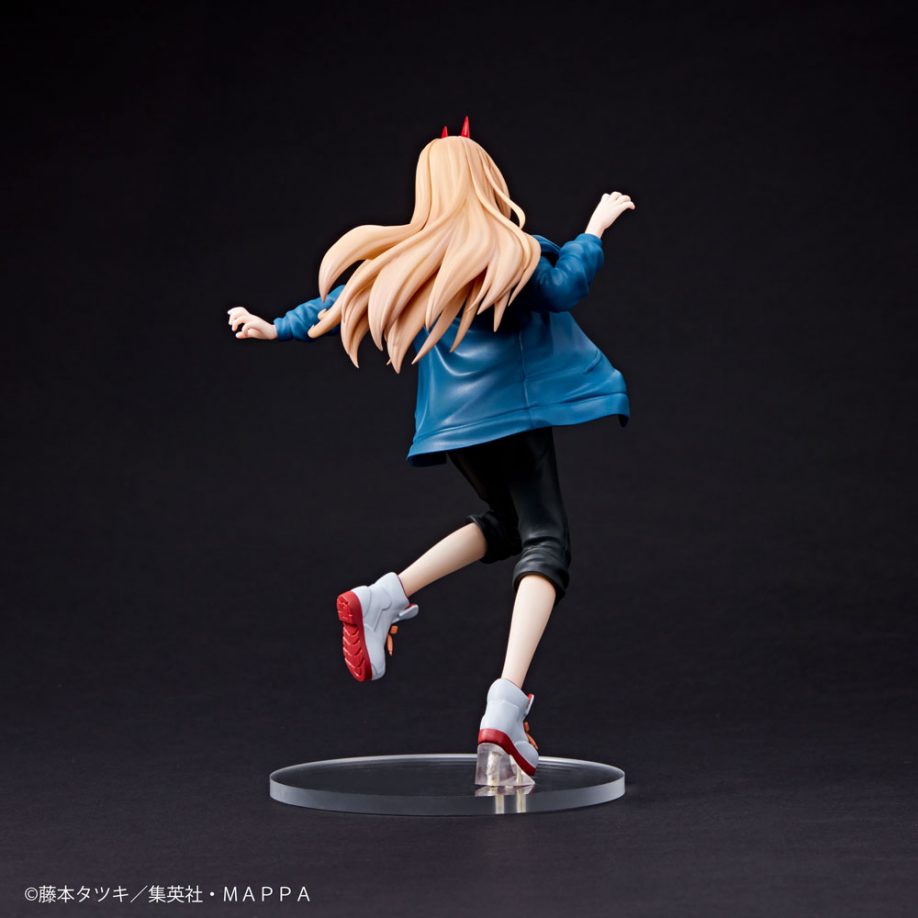 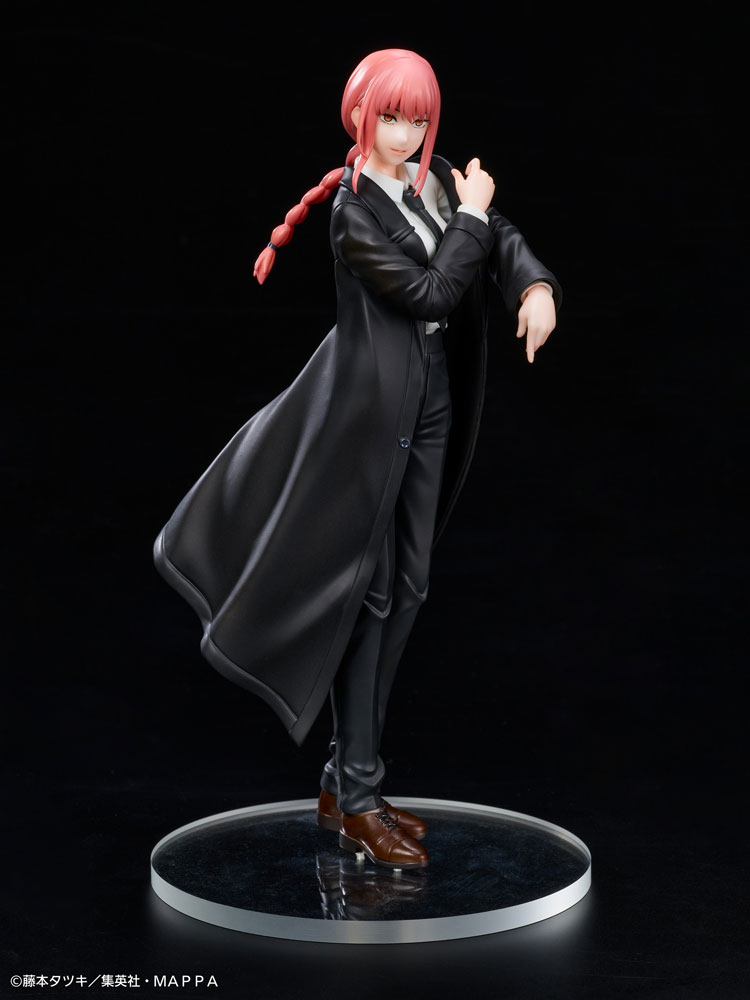 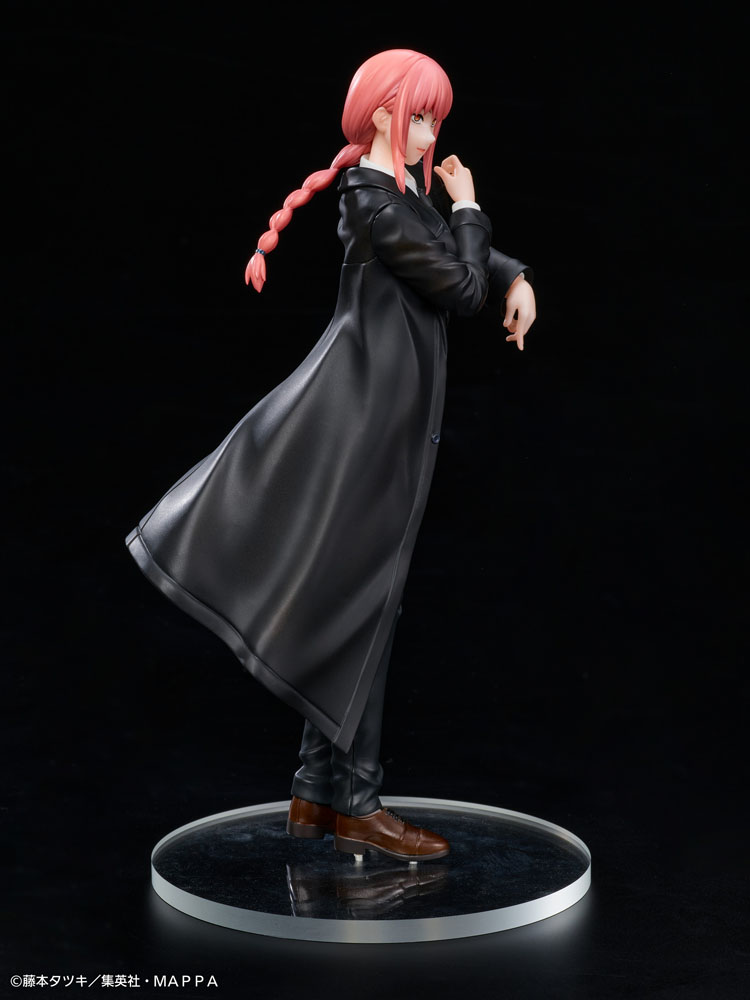 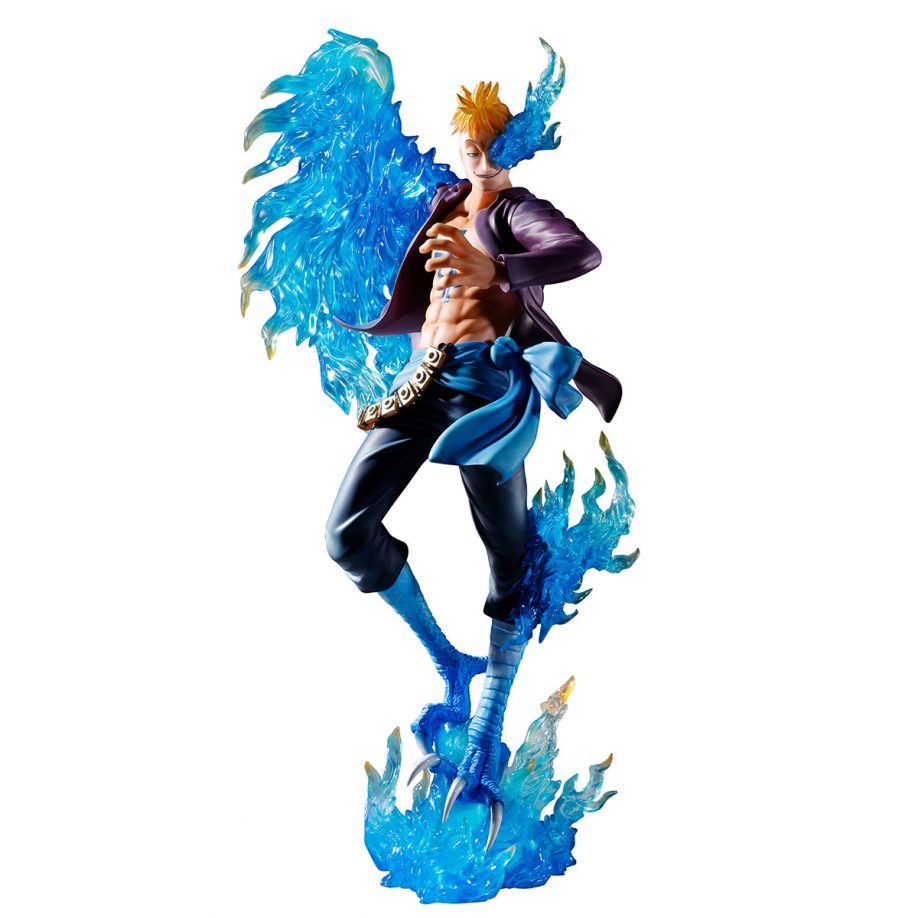 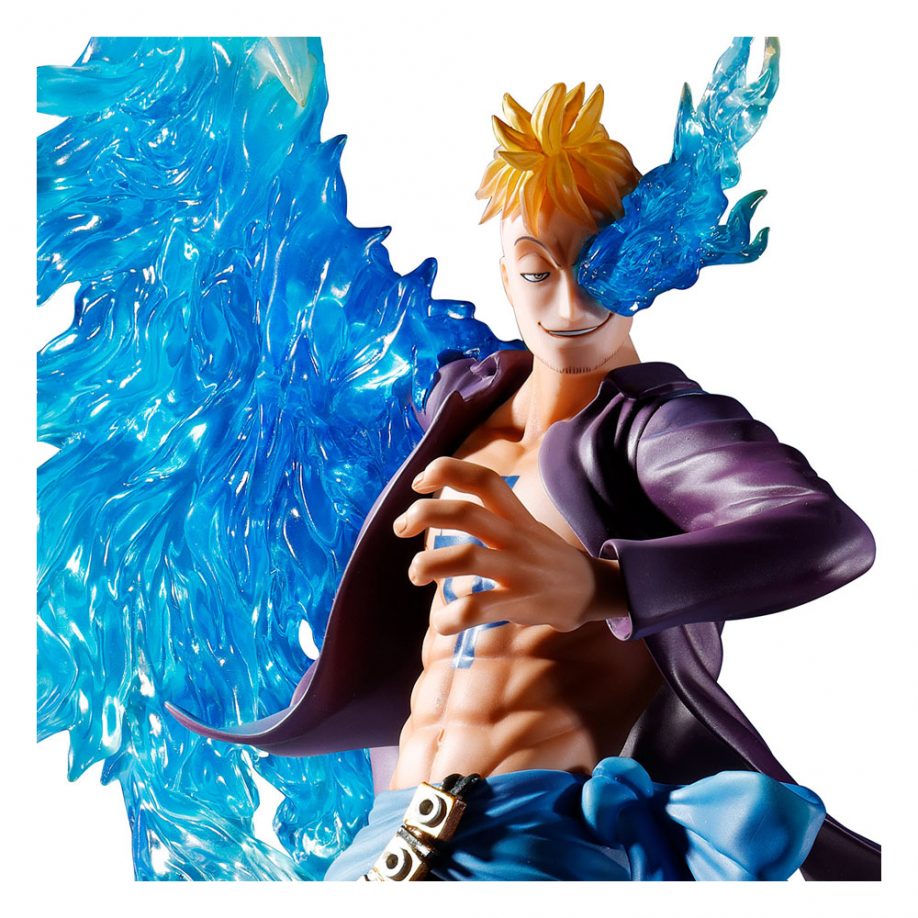