The infantry used by the Trade Federation had several major shortcomings that were carefully revisited by the battle droids’ designers. From that research came the Super Battle Droid, a bulkier, stronger, and more advanced version of the standard mechanical soldier. The Super Battle Droid requires no overriding command signal to operate, and thus has a limited degree of independence. They are fearless and tireless, and will run at full speed into combat, their cannons extended, firing until they have reduced their targets to smoldering ruins.

The Sixth Scale Super Battle Droid collectible figure is based on its appearance in the Geonosis™ arena battle. The Star Wars figure features a newly developed mechanical structure with stunning metallic paint applications, a wide range of articulations, and a sand-themed display stand!

This Battle Droid collectible is ready for action! Add it to your Star Wars collectibles display today. 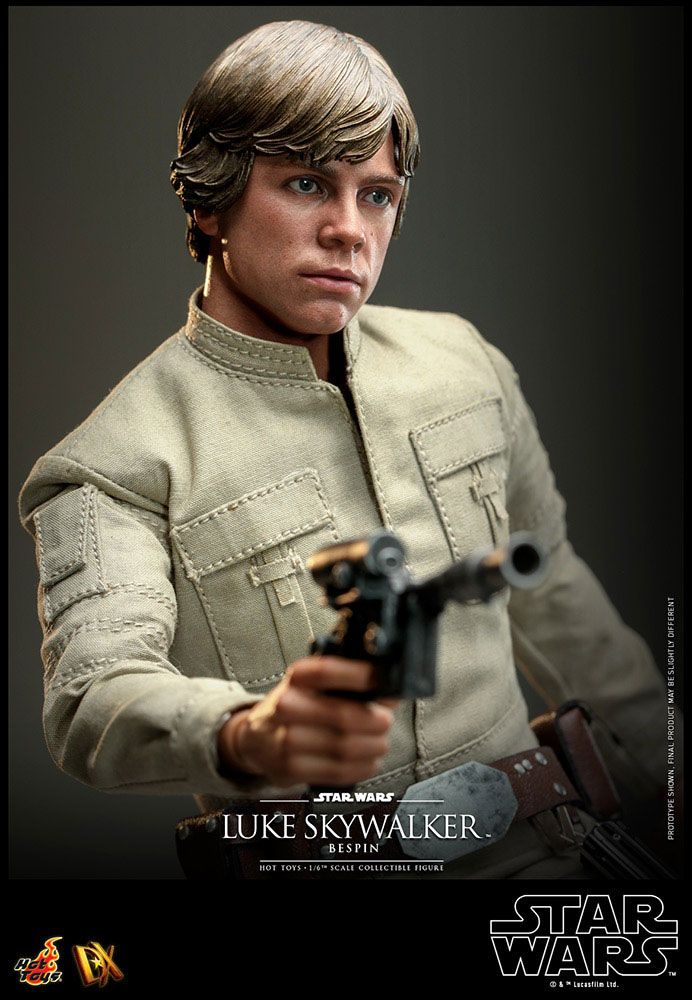 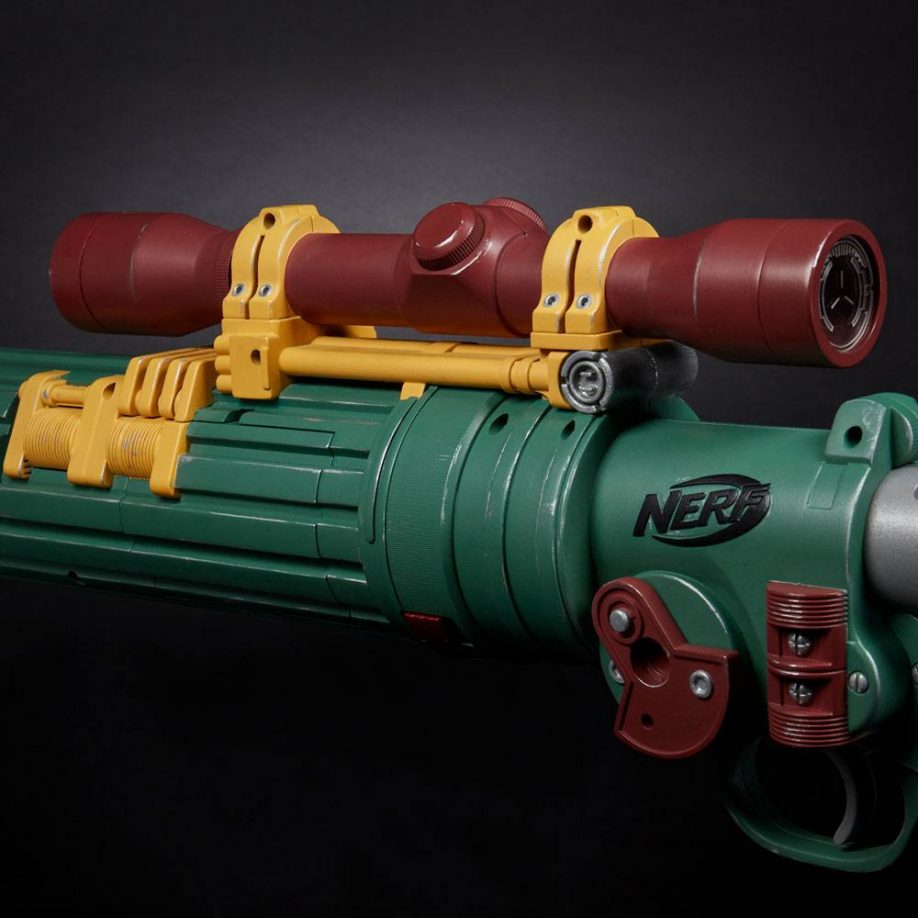 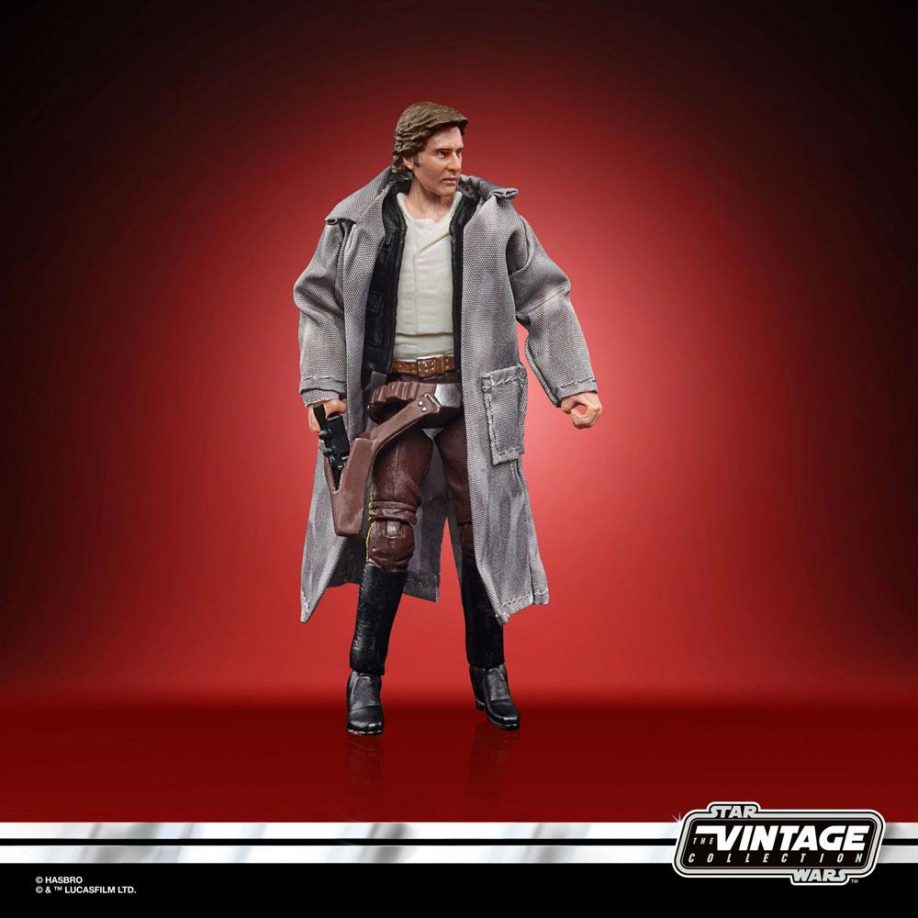 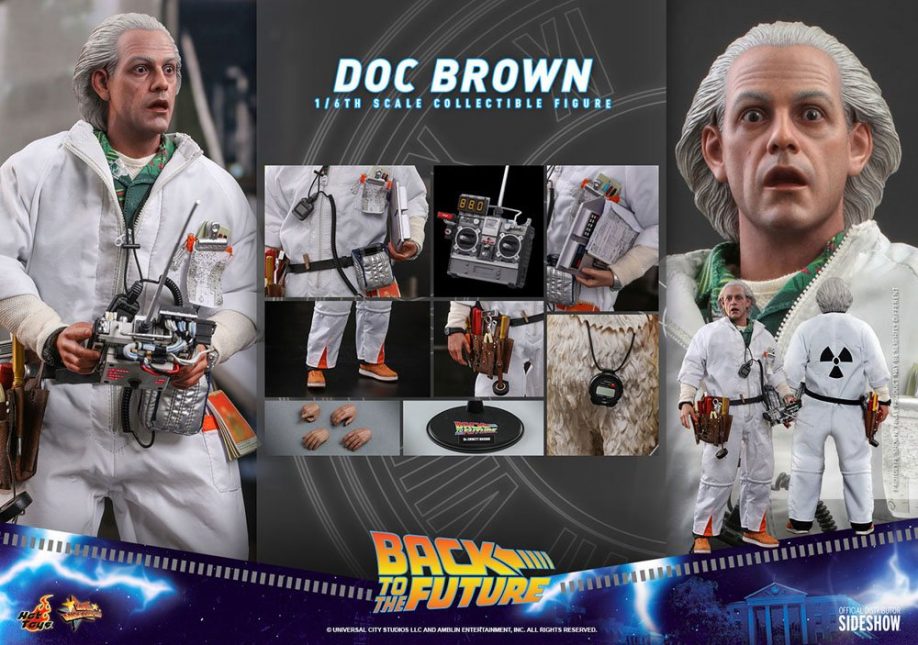 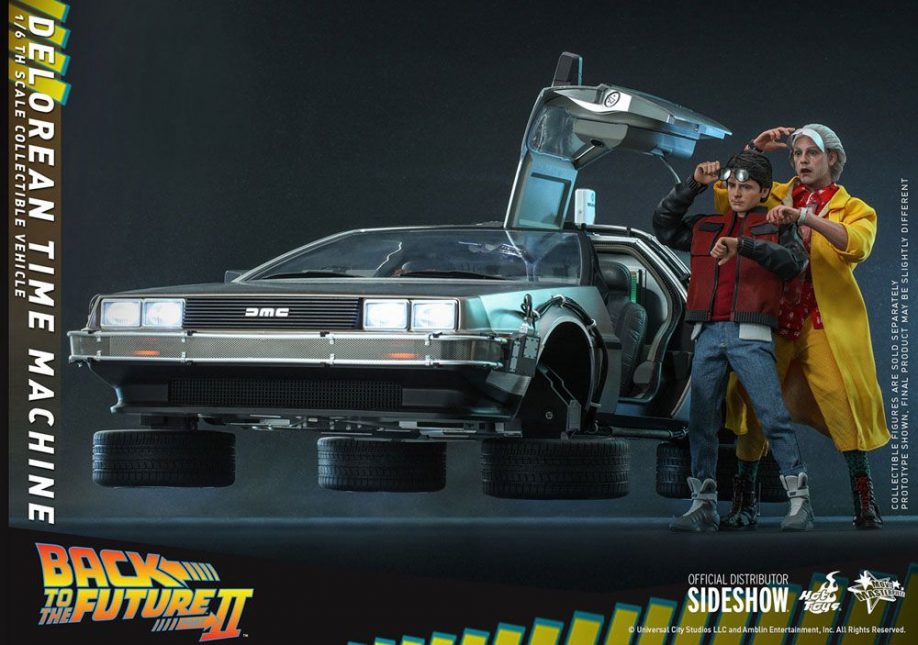 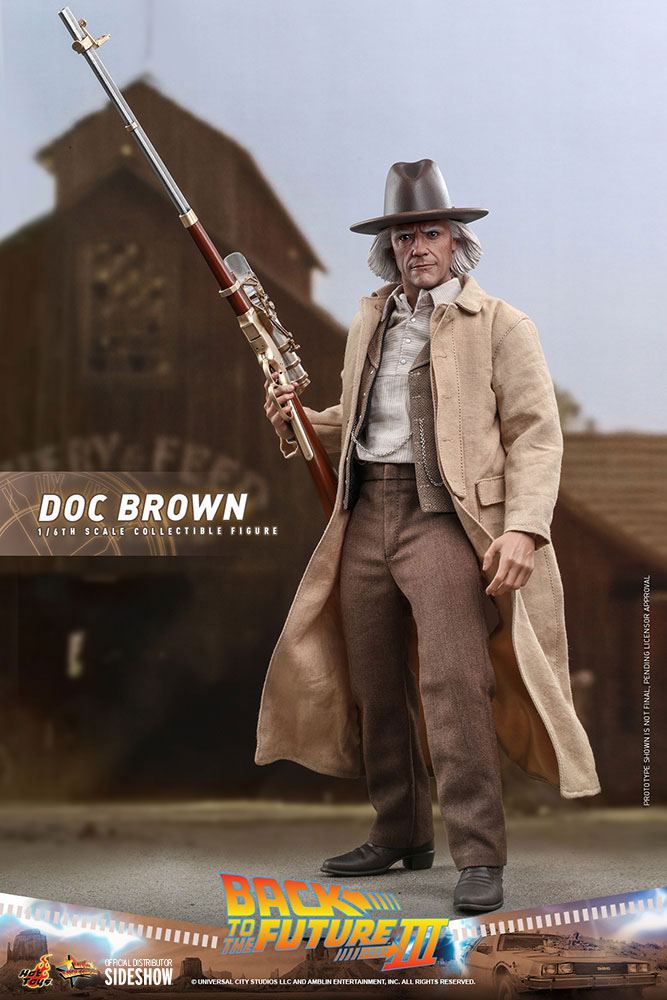